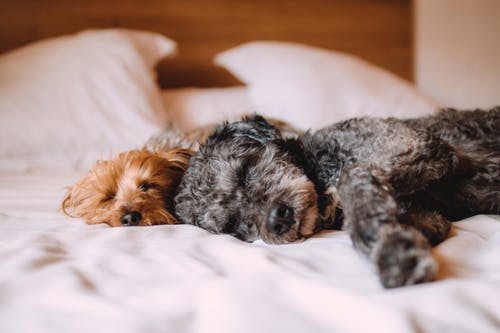 Dealing With The Challenges Of Loneliness Among Many Of Us

Even though it’s natural for humans wanting to create relationships with other people, many of those people experience the feeling of loneliness. This feeling affects more people then you may realize. What may be surprising to some people is that even if a person has a healthy romantic relationship or spends the majority of their day around friends and colleagues, that person still may feel alone.

Loneliness isn’t exclusive to one age group. Studies say that people who are teenagers or about to become teenagers are one group that may experience this feeling more than other age groups;

Studies have also reported that 1 in 5 of people who are 60 and older also deal with feelings of loneliness.

Just because loneliness is a feeling does not mean it does not have physical effects. People who experience this feeling had brain scans and the parts of the brain that process pain was active. One experiment was done with those same people that feel the pain being given a Tylenol and there was still activity in the part of the brain that processes pain although the activity wasn’t as strong as people who did not take Tylenol.

The Physical Risks Of Loneliness

If a person is feeling lonely, they could experience complications with their physical and mental health. Some of the problems with a person’s health that could be caused by feeling lonely are arthritis, type 2 diabetes, heart disease as well as other sicknesses that require urgent attention. Another complication that lonely people could end up dealing with is Alzheimer’s disease. The reason for this is because according to studies if a person is feeling lonely, they double their chances of being diagnosed with Alzheimer’s disease.

The reason people who feel lonely contract diseases is because this feeling has an effect on your immune system and the body that always feels lonely also has more stress hormones being created. If that wasn’t bad enough, loneliness has an effect on a person trying to rest. When a person is experiencing these issues, they become more likely to catch a cold. Another side effect of experiencing loneliness is your body getting older at a faster rate than someone who is not experiencing loneliness.

Dealing With The Problem

It was established earlier that there are physical and mental symptoms of a person who truly feels lonely. Some people have a few friends that won’t experience a feeling of being lonely but a different person who has thousands of friends on Facebook might feel lonely. Because the feeling of being lonely can affect your health, you must acknowledge how you truly feel and you form strong connections with others in your life.

If these tips don’t work, it would be wise to speak to a professional who could come up with other plans of action for dealing with this feeling and meeting more people you could connect with to get rid of this feeling. 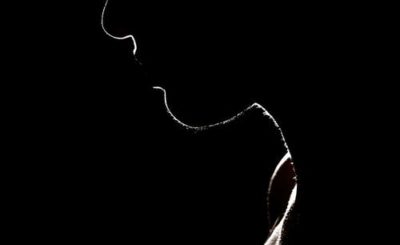 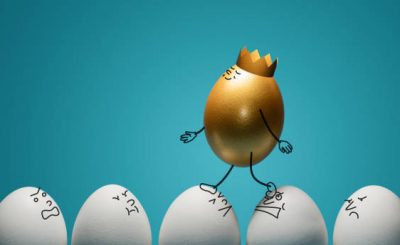 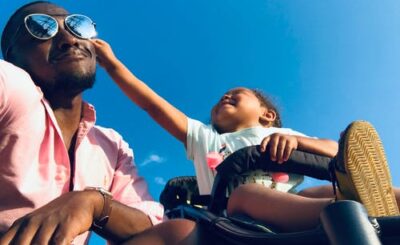 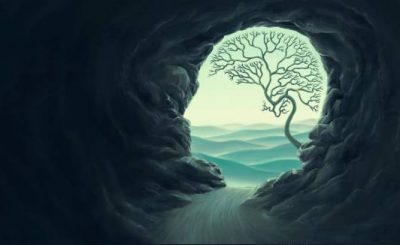 Boost Your Brain Power With These Steps 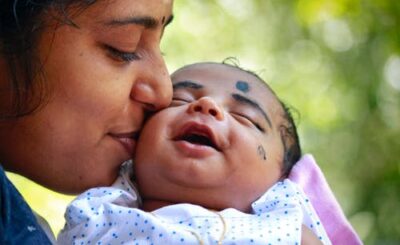