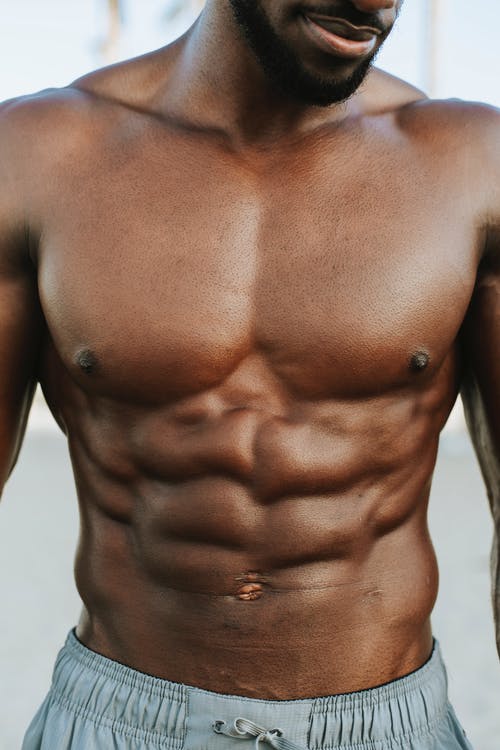 OK, Hot-Stuff! I can admit even your physical flaws add to your sex appeal… Sometimes when you flash those pearly whites or even brush up next to me it gives me pause and gets me all hot and bothered. You truly are a perfect male specimen, one of God’s ultimate creations.

Cord felt the truth behind her words, which hit him in his solar plexus stealing his ability to breathe. His typical reaction – his trademark smirk -rose to his rescue just before Sasha smacked him on his arm and cut his legs from under him with her final comments.

Cord you’re like ice-cream even on a rotten and truly sucky day you can make a person feel better. However, ice-cream is a treat for a reason it’s not good for you, it causes cavities and has no sustaining power or nutritional value.

As you can see from my size I’m a steak and potatoes gal with all the side dishes, extra fixings and double portions of dessert.

It’s why I’m fastidious about my exercise regime… One thing I’ve never been accused of, was being dumb or idiotic and getting involved with you would be that.

It would be an Epic Fail of ginormous proportions… so even though you are looking at me like that, I know it’s just the novelty value of a never-been-there-before experience.

Whew!!! Now that we’ve gotten that out of the way, we can be grown up and ignore this sexual chemistry between us. If it’s not fed it’ll simply die a natural and a deserved death. I DON’T do flings…Nor slap and tickle or any such thing…

I believe in forever, a lifetime commitment where you honour the vows which you’ve made.

I want a man who not only loves me by falling for me but purposely, intentionally chooses to continue to love me by choice.

He felt gutted breathless, exalted and depressed all in the same moment. What Sasha was speaking of was scary and too emotional for him. He was the ultimate relationship take-out kinda guy. Wham! Bam! Sometimes not even the thank-you mam!!!

Even as he thought those things through, Cord felt an ache he didn’t want to focus on or consider, lodging in his chest. Probably indigestion, but he knew he was lying to himself. It seemed that very few people were willing to love him for himself…

He was a guy who didn’t do promises of the emotional kind, cause he was sure he could actually commit for the long haul. 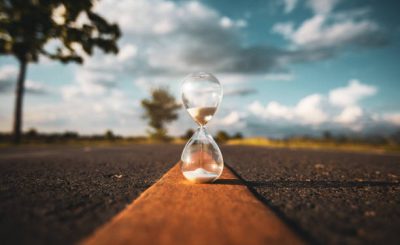 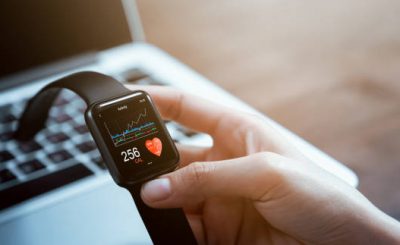 The Consideration of Getting A Smart-Watch 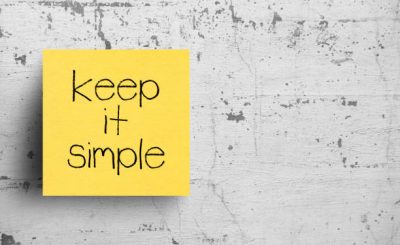 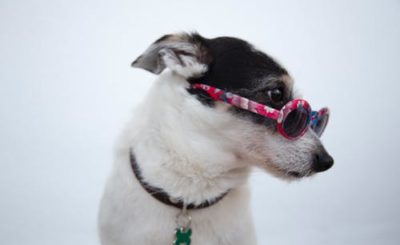 My Dog Has Me Thinking; Now What? 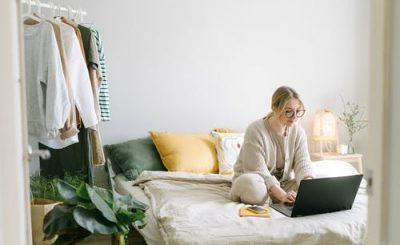 Work From Home Burnout – It Can Happen 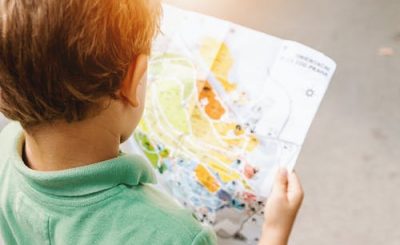 Try A Virtual World Adventure With Your Kids