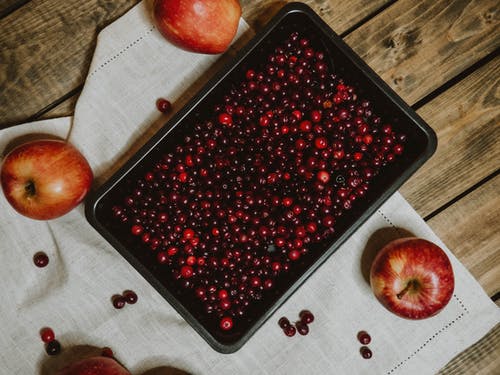 Cranberries- The Superfood to Stave Off Bladder Infections

Cranberries may help to fight off urinary tract infections (UTIs). They reduce the power of certain E. coli bacteria to adhere to and penetrate the walls of the bladder.

In about half the cases of UTIs, the E. coli responsible have special little hairy tips called P fimbria. The bacteria use their fimbria to attach themselves to the bladder so that they can multiply and cause an infection. That’s where cranberries–which contain a group of chemicals called proanthocyanidins—come in. They bind to the P fimbria of the E. coli and hinder them so they are unable to stick to the walls of the bladder.

As a result, the E. coli is flushed out in the urine instead of causing an infection. And because cranberries remove rather than kill the bacteria, there’s less of a chance for the E. coli to become resistant.

It’s imperative that those who are prone to UTIs eat cranberries or drink cranberry juice on a daily basis, because once the bacteria are able to adhere to the wall, the infection sets in, and the cranberries can’t help at that point.

It’s probably best to use cranberry products twice a day if you are prone, as the effects of the cranberries wear off after about 10 hours.

You should also be diligent about drinking lots of fluids in order to flush the bladder out on a regular basis.  Citrus fruits and fresh vegetables high in vitamin C are also good, as they help boost the body’s immunity and germ-fighting abilities.

Coffee, tea and other caffeinated beverages should be avoided, as well as alcohol.  Be sure to complement your diet with plenty of foods rich in vitamin B, such as fortified cereals, lean proteins, asparagus, almonds and bananas, as they all assist the body in the digestive process and converting food to energy, which your body will need if it’s working to fend off a UTI. 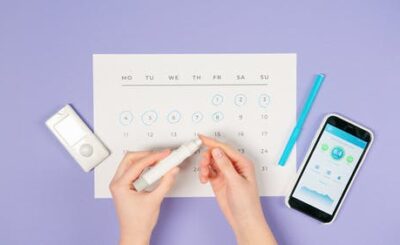 When Diabetes Happen Before Age 30 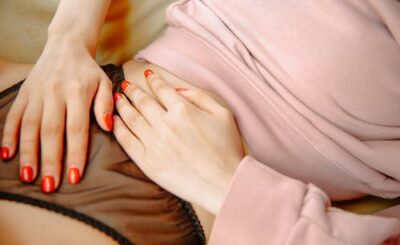 What are the Top 3 Foods Recommended during Menstruation? 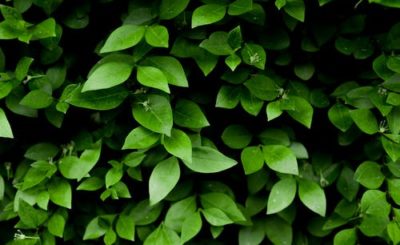 Just Having a Cuppa… 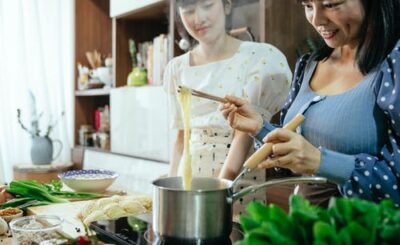 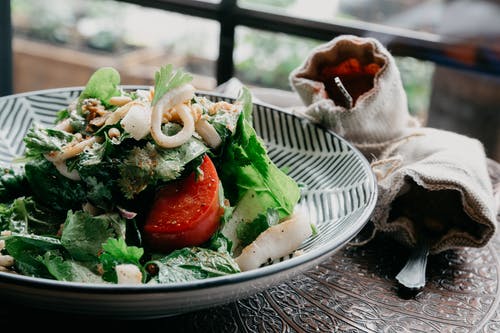 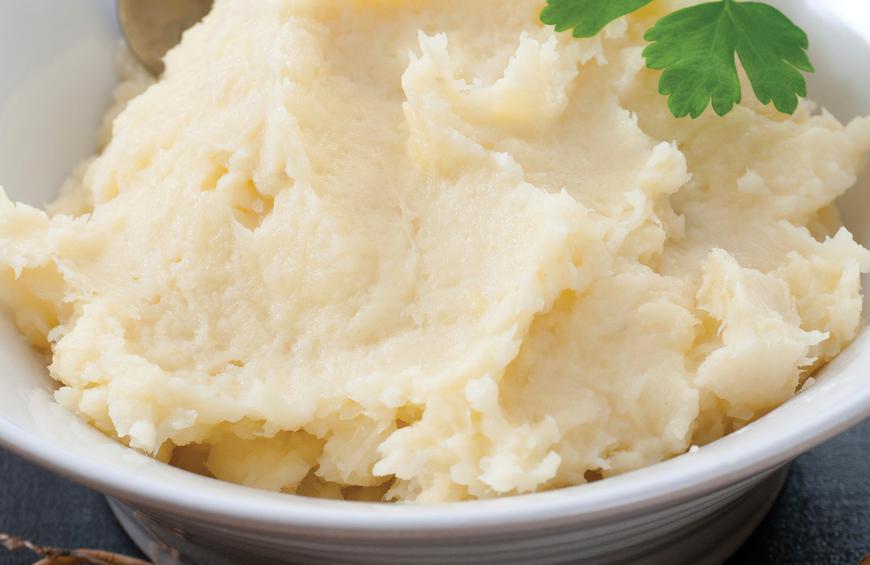 Been Trying An Alternative To Mashed Potato