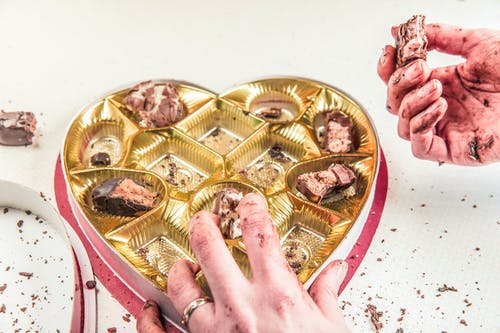 Throughout our history, a lot of media’s focus has been put on a woman’s body. The female body has always been a point of interest for many people. Although in more recent years many people have come to embrace the idea that a female body can come in any size and form and still be beautiful, the anxiety to have an imagined ideal body still exists. Of course each of us – imagine what that ideal body could be, and even go to extremes to achieve that. This extreme however mild can also cause us to develop eating habits which are not necessarily the best.

Many things can bring on an eating disorder and due to this, it’s hard to pinpoint how a specific one can occur. Some people argue that eating disorders are genetic, while others propose that it is created by environmental factors. This again can be a unique as our own fingerprint.

Persons who binge eat – tend to have symptoms or habits which are similar to those persons who suffer with bulimia or even the binging subtype of anorexia. To be aware of this – the binge eating disorder does not restrict nor count their calorie intake.

On the other hand, after binge eating, methods of getting rid of the eaten food are often attempted such as using laxatives or forced vomiting. In other cases some persons may even use excessive forms of exercise to “work out” the attained calories. Binge eating is a harmful habit that can seriously deteriorate a person’s health.

Quite a few persons with binge eating disorder often tend to have overweight or obesity body mass. This is not to say that some persons who are in their ideal Body Mass Index may not suffer binge eating. Generally the binge overtime may increase their risk of medical complications some even linked to excess weight, such as heart disease, stroke, and type 2 diabetes.

Know you are not alone.

People who suffer from binge eating can join a dedicated and even a professionally governed group with others who also suffer from the same issue. In these groups, people can bounce feelings and ideas on how to avoid binge eating off of each other to help one another.

Likewise, some counsellors and therapists do the same treatment on a one-on-one basis for more privacy. If further action is needed, there are dedicated hospital programs that monitor a patient’s menu for them to make sure that binge eating can’t occur. This may even include engaging your medical practitioner.

Setting a meal plan can be an excellent way on how to avoid binge eating. By scheduling out what is going to be eaten, people will know that they won’t be eating too much.

A person can also practise counting calories or at least create the habit – to make sure they are eating the recommended amount each day. Also, if smaller meals are eaten at more times during the day, this will help a person avoid eating a large amount of food at once only a few times a day. 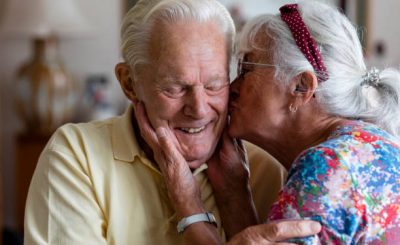 Delay Alzheimer’s Disease With These Foods 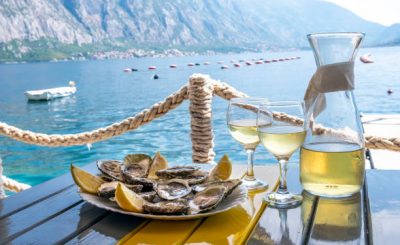 3 Foods To Avoid When You Have IBS – Irritable Bowel Syndrome 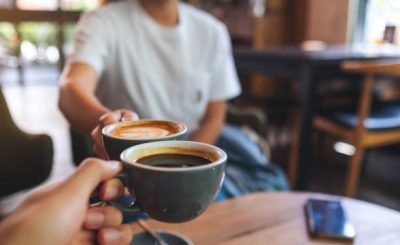 How Do You Take Your Coffee? 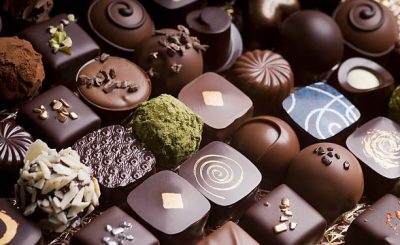 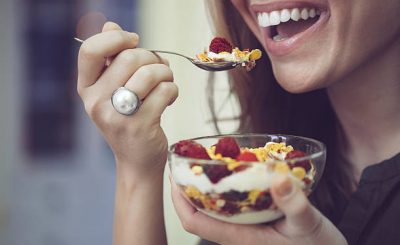