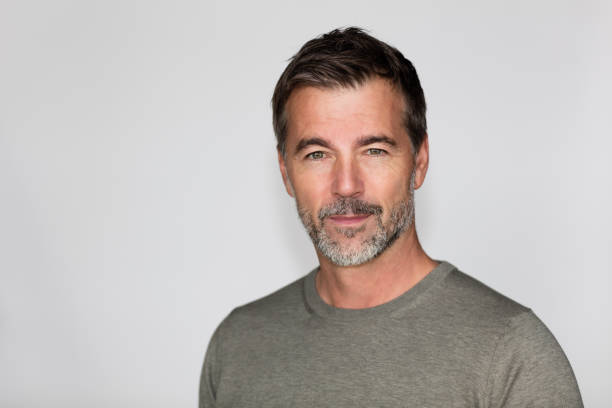 What is A Sigma Male?

Sigma males are a relatively new discovery in the male archetype. Before them, all you ever heard about were alpha’s and beta’s. Alpha’s being the dominant, outgoing, leader type, and the beta’s being the less confident, follower type.

Sigma males can’t be compared to either one of these groups. They’re confident, but quiet. They don’t like leading, but they aren’t followers. They’re more cerebral than Alpha’s, and less interested in external factors such as personal relationships or chasing females.

Sigma males aren’t necessarily selfish, but they don’t make it a priority to help other people out when they need it.

They’re usually quiet and keep to themselves. They don’t have any desire to be part of an in-group, and they don’t butt their way into conversations. If they’re asked a question, they’ll answer it as concisely and clearly as possible.

They rarely raise their voice, and you would be hard pressed to find one in a loud environment like a bar or club.

You can identify one simply by looking at their body language. They’re even quieter than Beta males, but they don’t come off as insecure.

They’re very comfortable in their own skin, and just prefer being left alone. They tend to wear darker and less obvious clothes so they don’t stand out in crowds.

Sigma males are also pretty good in their fight because most of them had to grow up dealing with bullies who mistook their silence for weakness.

As they grow older, they don’t get into as many fights, but the fights they do get into usually end quickly. Because of the cold calculating nature of the sigma male, they don’t spend any amount of time worrying about showing off for a crowd.

They’ll hit their opponent with whatever is going to take them down the fastest.

The traits of a sigma male are easy to understand; quiet, reserved, independent.

They rarely show emotions because they don’t feel the need too. They keep their group of friends really small, and their trust is hard to earn. Even if you earn their trust, they’ll still keep you at an arms length because of their natural penchant for being alone.

They are also very knowledgeable and quick witted when they’re being talked too. There are no sigma male celebrities because sigma male’s refuse to be the center of attention.

Any article claiming a celebrity is a sigma male doesn’t understand what it means to be a sigma male. 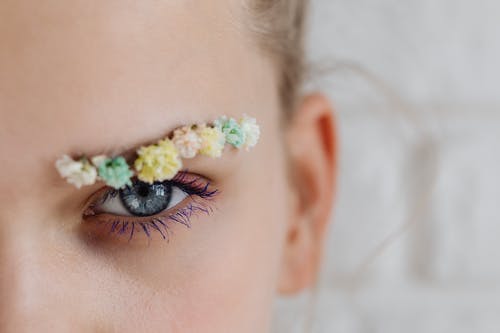 Eye contact: Your form of flirting The art of flirting has always been fascinating. Over […] 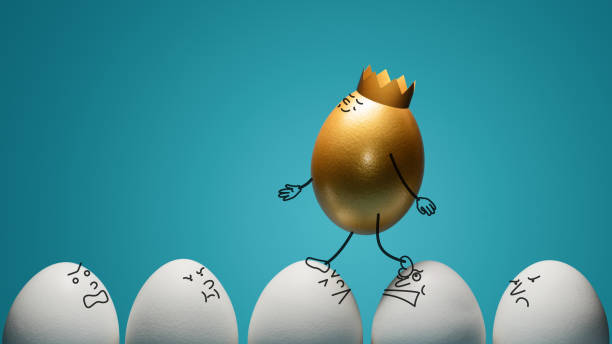 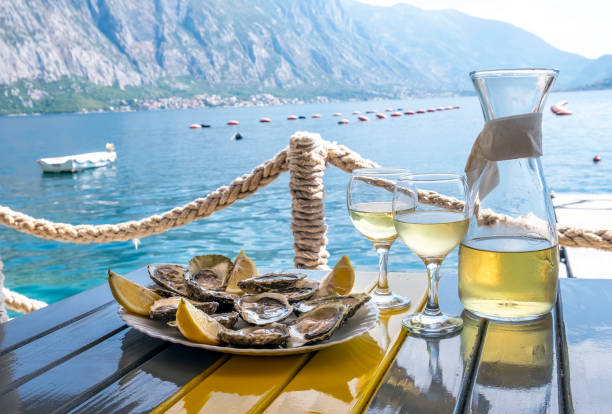 Oysters have always been believed to be some form of aphrodisiac, and this is besides […]