BIPOLAR DEPRESSION is a disease characterized by extreme changes in mood. The patient at one time may feel happy, joyful, euphoric and hyperactive. Suddenly, he feels the opposite: he becomes deeply depressed, has no desire to live and feels hopeless about the future. This disorder is highly dangerous because it can lead to suicide. Logically, bipolar depression negatively affects the patient’s daily life. He/she cannot think clearly, sleeps poorly, gets along badly with others, mishandles his/her own energy, among other ailments.

BIPOLAR DEPRESSION – may be due to genetic problems or because brain functions are poorly structured. This mental illness has no cure but can be treated.

BIPOLAR DEPRESSION presents symptoms that are the opposite of each other, since the patient can feel incredibly well and then feel too bad.

SYMPTOMS WHEN THE PATIENT FEELS EUPHORIC:

* Feels energetic, wanting to do many things at once

The one who suffers from bipolar depression changes his state of mind from one moment to the next. After feeling very good, he begins to feel terribly bad.

SYMPTOMS WHEN THE PATIENT FEELS DEPRESSED:

* He has no interest in anything

* He feels deeply sad, empty, cries a lot and may manifest irritability.

* Insomnia or sleeping too much

* Exaggerated increase in appetite or lack of appetite

BIPOLAR DEPRESSION represents an enormous challenge for those who suffer it and also for those who live with the patient. The key to coping with it is to detect this mental illness as early as possible. This facilitates its control and good strategies can be developed to improve the quality of life.

Psychotherapy is also recommended to treat bipolar depression. During the sessions, negative thoughts and behaviors are identified and replaced with positive suggestions that the patient can apply in his/her daily life.

Finally, the patient is guided to adopt a healthy lifestyle such as eating right, exercising and staying intellectually active. It is also recommended to follow a healthy sleep routine, such as always sleeping at the same time, for 6-8 hours. 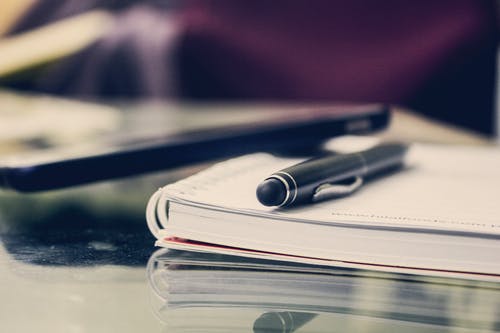 Have You Ever Considered Lifestyle Management?

Lifestyle Management. Woah!!! This piqued our curiousity when our team at Womens’ Magazine Life, had […] 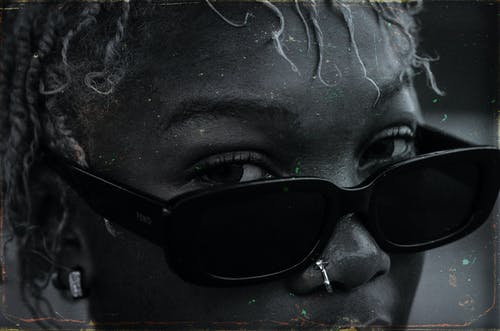 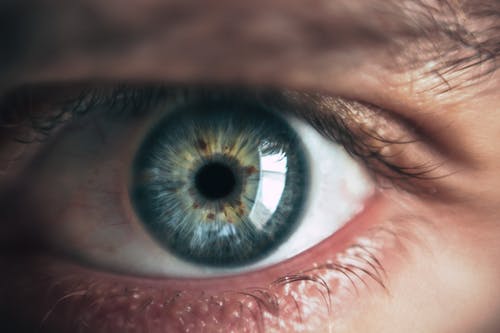 10 Ways To Stay Renewed and Focused

Iania Boyce The new year brings the opportunity to set new goals for life. However, […]